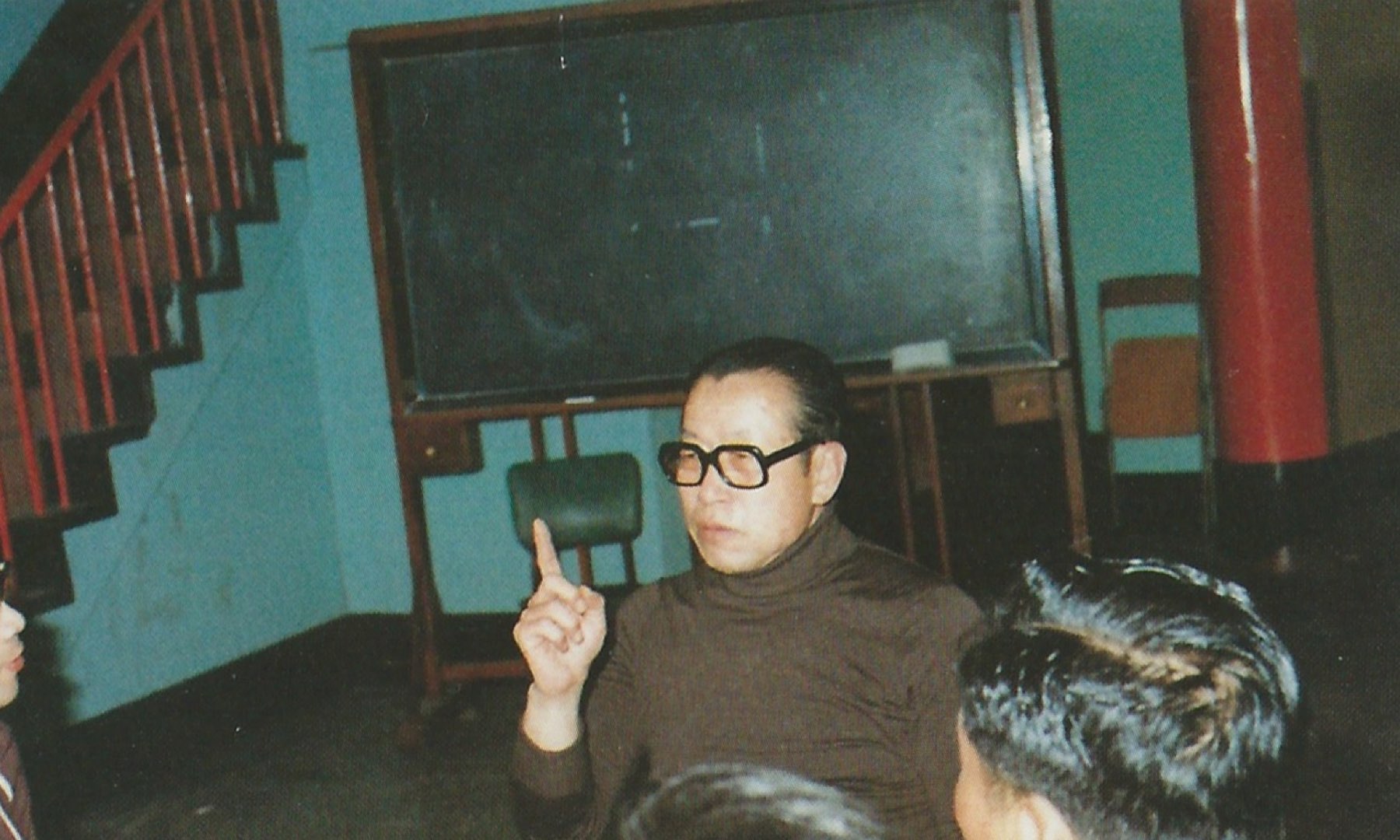 After leaving China that had sunken in to turmoil and where Martial Arts Masters were now being persecuted,  as part of Chiang Kai Shek’s government Grandmaster Chiao led Taiwan’s spy Agency, similar to the CIA.

Much of Grandmaster Chiao’s life is shrouded in mystery, but some Taiwanese from the era still remember him through his appearances in TV and newspaper media.

Together with the likes of Chen Pan Ling and Chang Dong Shen, Grandmaster Chiao represents the highest level of achievement and contribution in Chinese Gong Fu by anyone during the 20th century.