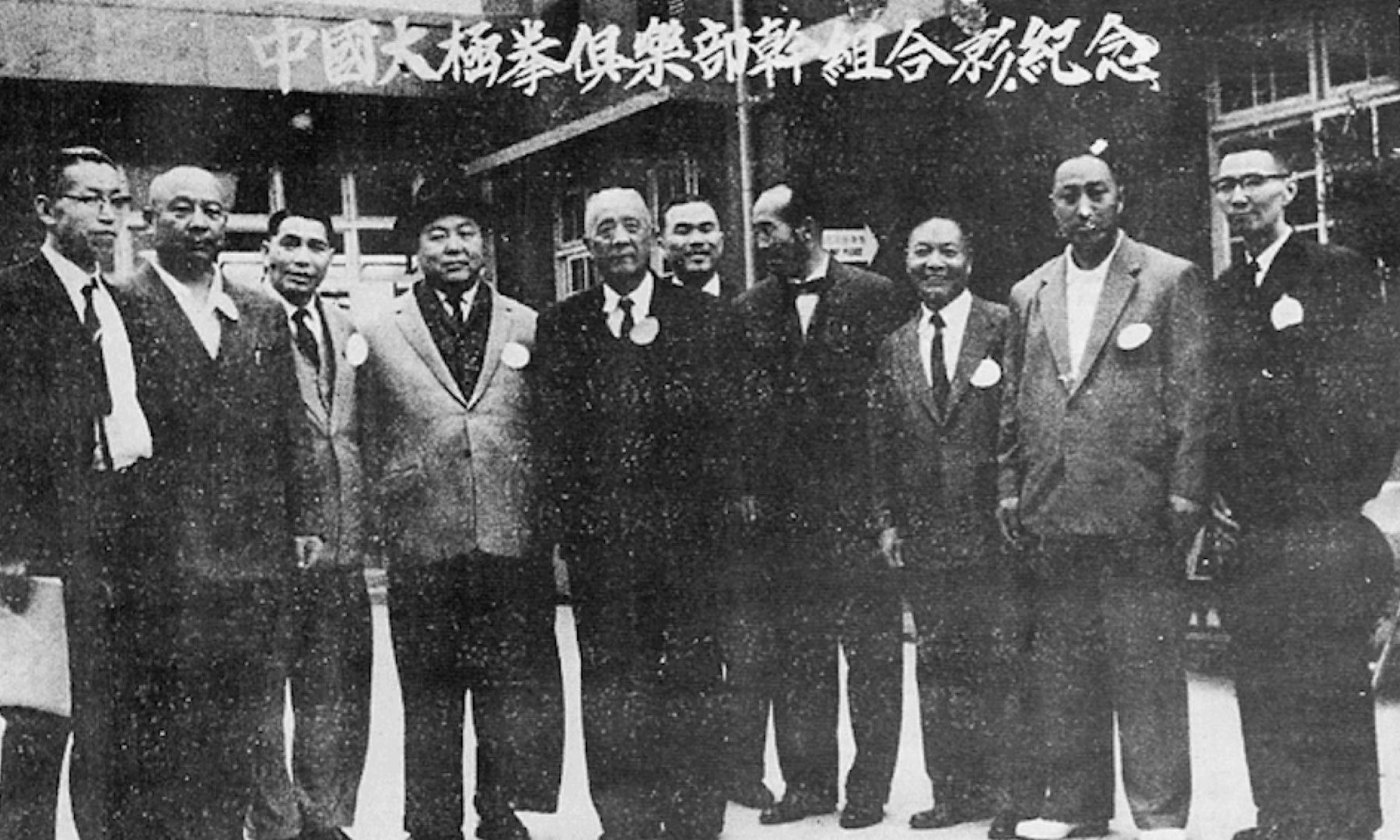 A founding father of the Taipei Tai Chi Association, Grandmaster Chiao played a vital role together with Chen Pan Ling in first formalizing the practice of Tai Chi in a way that would make it more relevant in the modern world with a global focus, and then by empowering their juniors such such as Cheng Man Ching to spread this profound tradition all over the world.

In a way so significant that is hard to understand in today’s connected world where ideas move without friction, Grandmaster Chiao and his work helped secure Tai Chi the global role it has today, and will have long in to the future, benefiting tens of millions of people in ways ranging from basic well-being to being cured from terminal illness such as late stage cancer.