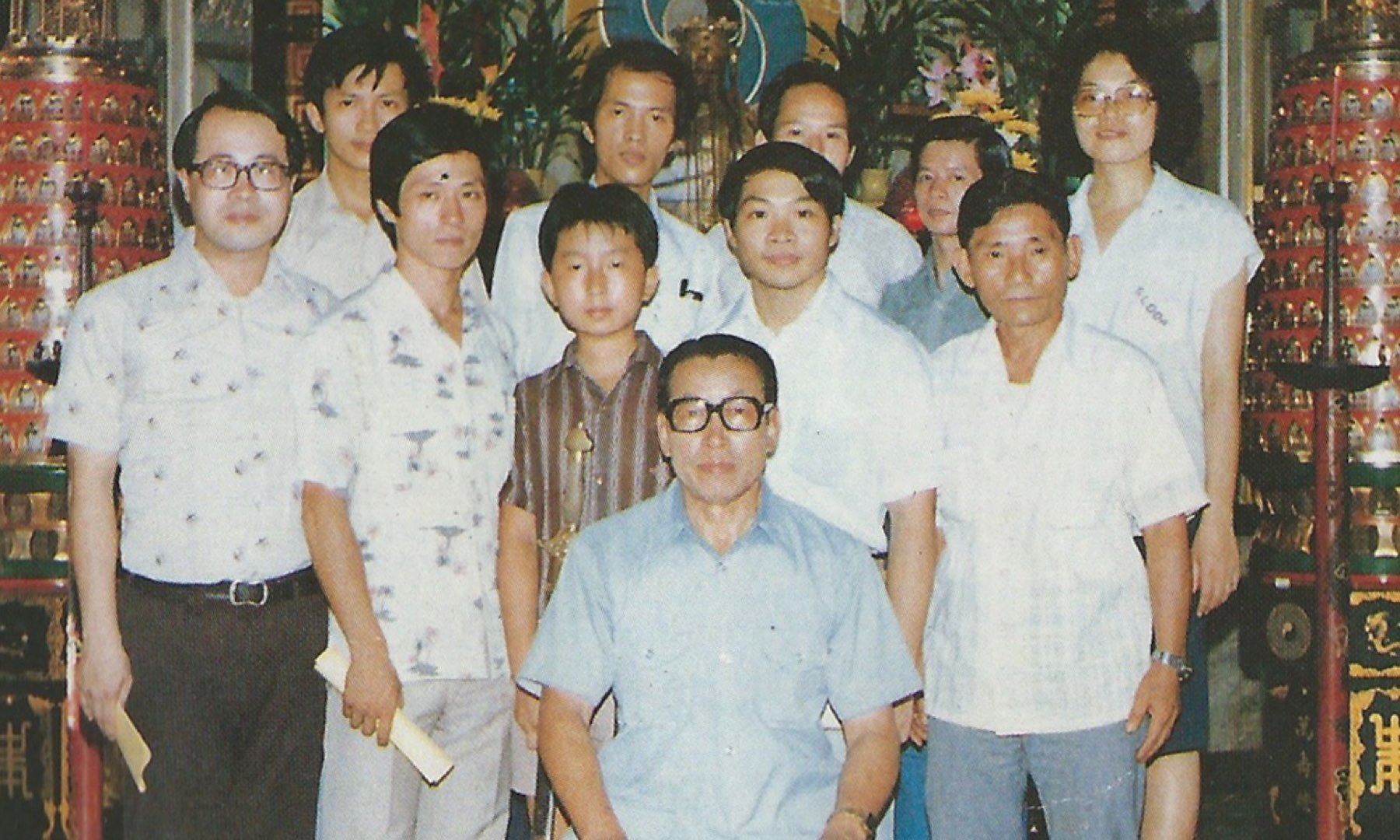 In his seminal book The Essence of Chinese Xi Sui Gong Grandmaster Chiao revealed for the first time to the public a highly secretive Taoist practice previously only passed on to a single disciple in one lineage. A lineage Grandmaster Chiao was the sole 33rd generation disciple of.

As a testament to his genius not just as a Martial Arts Master, but also a scientist, in the book subtitled The Study of Hormone Self-Generation for Longevity, Grandmaster Chiao made the claim that health bone marrow production was also associated with brain cell renewal, a fact denied for decades by western scientist. Australian team of scientists proved this to be a fact a few years after Grandmaster Chiao’s passing [1].

The highly refined practice system outlined in the book can still be learned in accord with the tradition through Grandmaster Chiao’s Chief Disciple Master Kao, who is teaching students with a sincere wish to learn in Malaysia, Singapore and US. Young Master Kao can be seen on the above photo third from the left.

Grandmaster Chiao made the effort to warn those eager to learn Taoist longevity secrets, that they would be careful and not learn from what he referred to as “street-side vendors”.